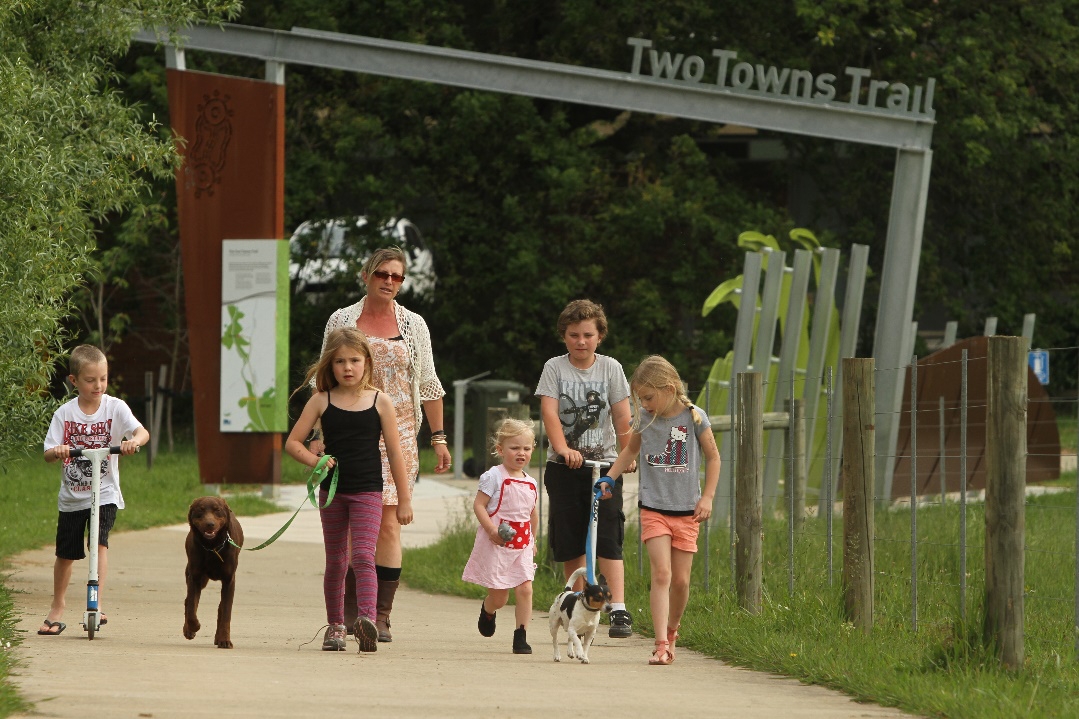 10 ways your LGA can lead a walking and cycling revolution

Many years ago I heard someone make this statement – ‘concrete is the best buy in public health’ and more recently ‘30kph speed limit’ was. Both were referring to initiatives to encourage more walking and cycling. I haven’t done the numbers, but what I do know is that less than 2% of transport budgets are spent on walking and cycling which is well under the UNs recommended 20%.

The current COVID-19 climate presents the perfect storm for a resurgence in the community’s interest in walking and cycling and should also provide the motivation for all levels of government to invest in suitable programs and infrastructure to allow walking and cycling to shine, but so, despite the pandemic making more of us want to ride and walk, nothing much has changed.

So let’s get cracking and talk the ‘HOW’. There’s much written about the ‘why’ and the ‘what’ but it’s the HOW that’s vital right now. There is no better time to discuss the process and talk about the ‘HOW’ for growing walking and cycling at a local level. And yes local government I challenge you to take the lead in making walking and cycling the new black. Before we launch into the ‘HOW’, just in case you need a refresher on the ‘why’ here are 50 exceptional reasons – https://www.fastcompany.com/3062989/50-reasons-why-everyone-should-want-more-walkable-streets

As a newbie in local government back in 2005, and with a public health background, I tracked down the officer in charge of paths to discuss local needs. Surprisingly, it was all there on a small portion of a hard copy A4 sheet, all three projects estimated at $50k each to be delivered over the next three years. I almost cried. With a few more pointed questions I discovered projects made the list only via community petitions. With my appreciative-inquiry approach seriously under pressure, I proceeded to ask about the details of other assets like roads. A folder, the width of, well, a footpath, with all the bells and whistles of good asset management – inspections, renewal, routine maintenance – literally hundreds of projects, figures with many zeroes, prioritisation methodologies etc. was presented to me with great pride.

I was certain the officer could see where my questioning was heading but nup, so I persisted to question the huge discrepancy in the management of the two asset classes both on council owned or managed land. The Road Management Act was the response. In short, they had to manage roads (for vehicles) and they didn’t have to manage paths!

* Footpaths were reactive, roads were proactive.

* Cars were in, walking and cycling out…

How many of the population own a car and drive? How many people are pedestrians and cyclists? How and when did the car become number one and walking and cycling denigrated to the ‘unimportant’ pile, given their history, necessity and uber coolness?

Armed with this information my quest to build a sustainable system to develop an environment for walking and cycling for all began. It wasn’t a short process nor without its one-step-forward-two-steps-back shuffle but it worked and it’s still working. Especially in my home town (to which I’ve returned after a 5-year hiatus) where I’m delighted to hear of, and see, footpath development progress both around the municipality and in the new budget. Millions of dollars and many projects are planned and the councillors are spruiking the community’s demand and delight at the proposals. It’s quite refreshing. 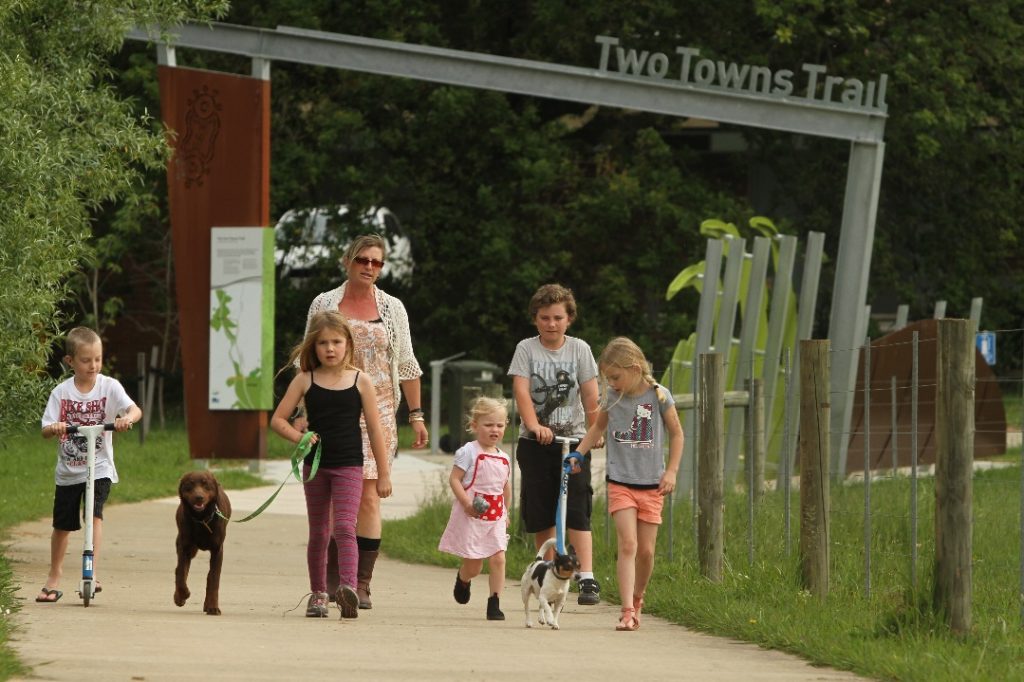 So HOW do you achieve the same focus on a sustainable investment in walking and cycling at your LGA? I hear you ask, well, here’s HOW:

Remember, that whilst we want people to walk and cycle more for their personal health and wellbeing and that of the environment, people out on the streets moving around, playing and connecting are also great indicators of community strength and wellbeing. Ultimately, every LGA wants healthier communities.

So let’s connect to make walking and cycling the new black.

Staff in Profile with Lewis Read