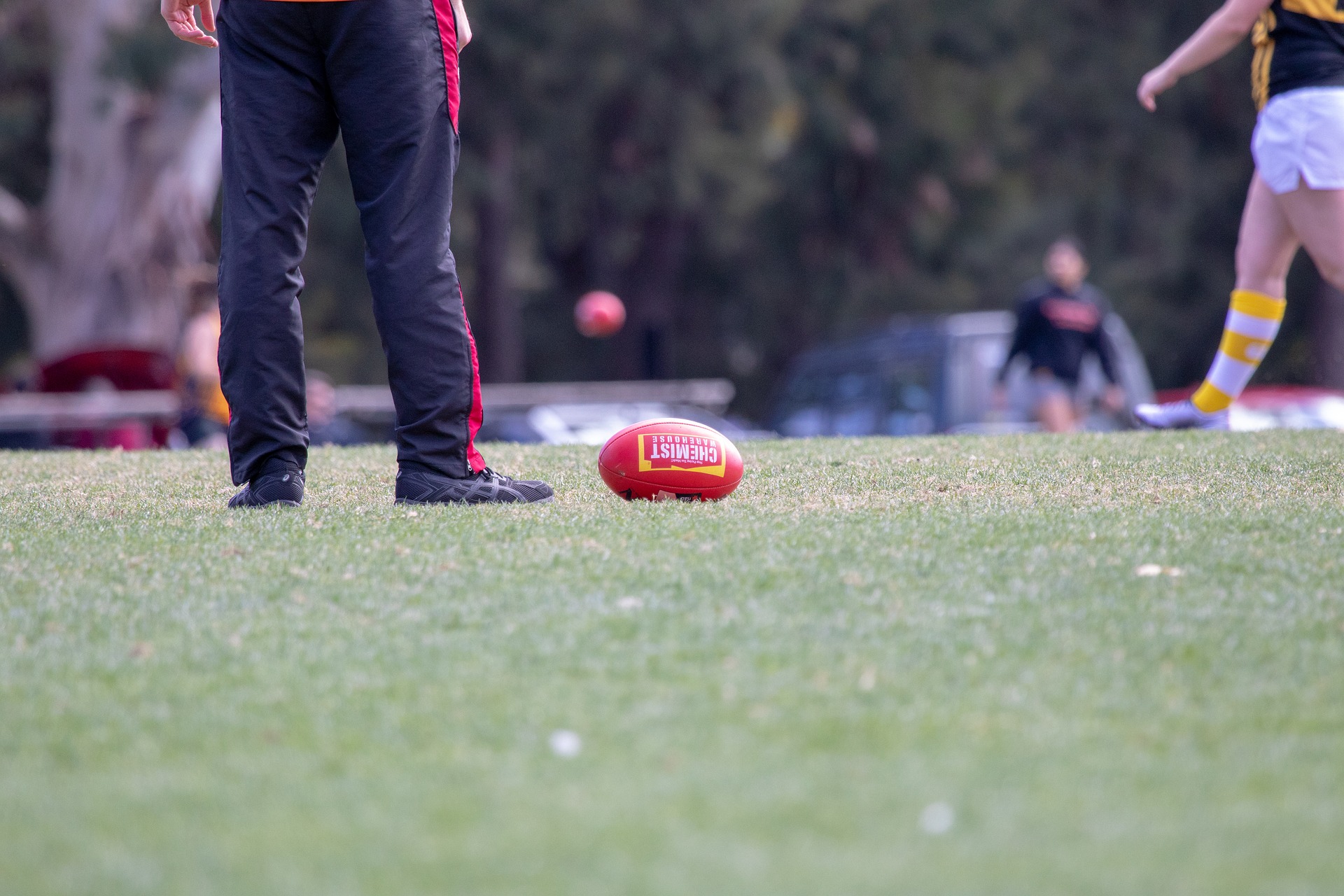 Is our response to COVID-19 making sport more inequitable?

A major focus in sport over the past 5 years has been on making sport more equitable. What I mean by that is moving toward a sporting world where everyone has equal opportunity, to both participate and to excel (if that’s the path they choose to follow). This has been seen at a community level with initiatives to create more equitable opportunities for women and girls, indigenous and CALD communities, all-abilities and other groups who are under-represented when it comes to participation in sport and physical activity. It has also been seen in elite sport, with the addition or significant enhancement of existing professional leagues for women, of particular note in Australia the AFLW (Australian Football League Women’s) and WBBL (Women’s Big Bash League).

But while COVID-19 has seen a large increase in people of all ages, genders and backgrounds recreating outside (which has been a huge positive outcome of the pandemic) the divide between who has the opportunity to participate and compete in sport, is beginning to widen again.

This is currently being seen at the elite level in a multitude of ways:

– The opportunities for elite athletes competing in amateur or poorly funded sports compared to professional or well-funded sports are widening even further.

– Domestic travel bans or the requirement to quarantine for 14 days are highly prohibitive and make training and competing for unpaid athletes who are also required to work full time almost impossible.

– Closure of sports facilities and gyms for athletes has meant that only those with access to private training facilities (usually through a well-resourced professional body) have been able to train effectively.

– The opportunities for women compared to men to compete in elite sport have become more disparate during this time.

– In Australian Rules Football, the AFLW season was terminated, no final played, and the premiership cup not awarded (could you imagine the AFL doing that for the men’s League!)

– In an attempt to reduce numbers, the US Tennis Association dropped the mixed doubles, junior and wheelchair tennis events from the upcoming US Open. Thankfully, the wheelchair events have been reinstated but only after an outcry from many wheelchair athletes.

COVID-19 has made it abundantly clear what ‘core business’ is for many sports and that it’s still very much entrenched in traditional ideas. ‘Equity in sport’ and ‘sport for all’ shouldn’t be just catchphrases that we throw around without really taking seriously. And opportunities for currently under-represented groups should not be considered secondary to core business.

This is important for all levels of sport, as we have seen time and time again, that what happens in elite sport (positive or negative) has a trickledown effect on community sport. The less emphasis and opportunities in the elite domain for particular groups, the fewer opportunities at a community level for the same groups. Those with the power to influence sports, particularly sports governing bodies and the government with funding decisions, need to consider now more than ever if the decisions they are making are leading to more equitable opportunities in sport or contributing to a greater divide.

Time for Sport to start listening to what people want

Getting Women and Girls back at your club post COVID-19